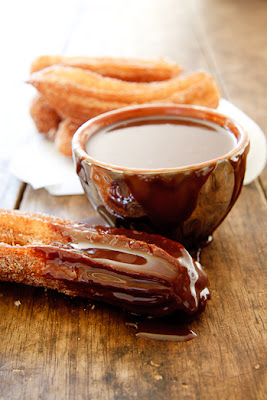 One of my dreams is to temporarily house swap and live in Spain with Danny! Oh how great would that be? Dan was a lucky duck; he grew up in a bilingual family and can switch from English to Spanish like it ain’t no thing. Spain could be my chance to finally learn Spanish fluently! Until then, I will continue to practice my Rosetta Stone and make Churros con Chocolate — a popular breakfast treat among Spaniards. Believe it or not, this recipe is really easy to make. And…it’s AMAZING!

Churros are usually served plain with a hot chocolate dipping sauce in various European countries. And check this out…when we were in Costa Rica, they made their version with dulce de leche in the middle! Awww so good! But my all time favorite would be rolled in cinnamon-sugar and dipped in chocolate!

Makes approximately 20 churros (depending on size)
1 cup water
1/2 cup butter (I used salted butter, if you use unsalted add a pinch of salt to the batter)
2 tbsp sugar
1 cup flour
3 eggs
oil for frying 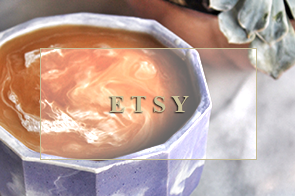 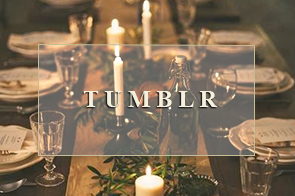 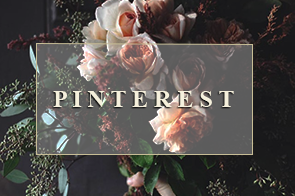